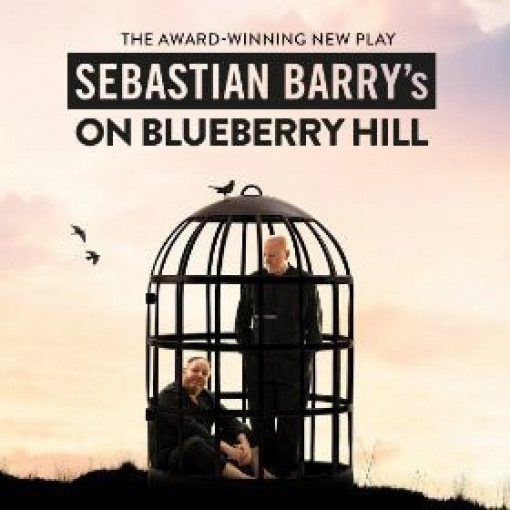 Sebastian Barry is one of Ireland’s greatest living writers and the current Laureate of Irish Fiction. His novels and plays have won, and been nominated for, the MAN Booker Prize and the Irish Book Awards among many others. His novels include the international best sellers Days Without End and A Long Long Way.

In Barry’s beautiful style, On Blueberry Hill features best of friends and worst of enemies Christy (Niall Buggy) and PJ (David Ganly), who are destined to share their lives for twenty years. As the two men reflect on the hope and torment of life outside - they slowly uncover the events that have led them to their world with explosive, bittersweet consequences.

Directed by Fishamble’s Jim Culleton, this new play is bursting with humanity as it explores forgiveness, survival, and ultimately, love. 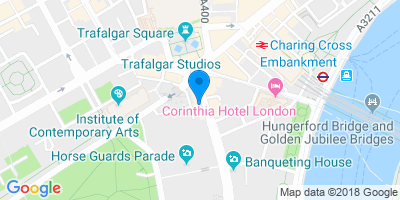 Latecomers will not be admitted.