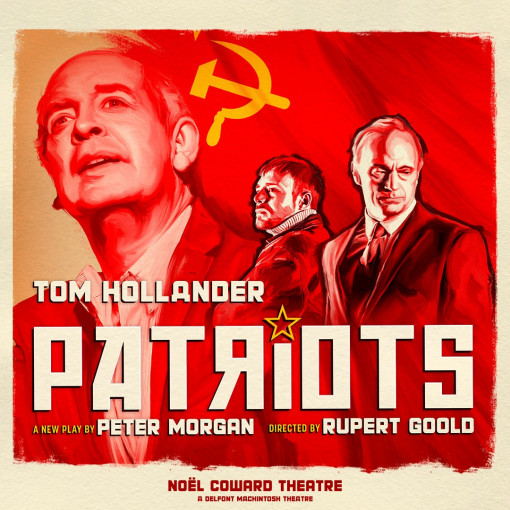 “If the politicians cannot save Russia, then we businessmen must. We have not just the responsibility but the duty to become Russian heroes”

1991. The Fall of the Soviet Union.
With the dawning of a new Russia, there are winners and losers, and today’s patriot can fast become tomorrow’s traitor.

As a new generation of oligarchs fights to seize control, Patriots follows billionaire businessman Boris Berezovsky from the president’s inner circle to public enemy number one.

BAFTA-winning Tom Hollander (The Night Manager, Travesties) will reprise his starring role as Berezovsky, the ‘kingmaker’ behind Vladimir Putin, with Will Keen (His Dark Materials) also returning to play Putin, and Luke Thallon as Abramovich. Joining them from the original Almeida cast are Matt Concannon, Ronald Guttman, Sean Kingsley, Paul Kynman and Jessica Temple. Further casting will be announced in due course. 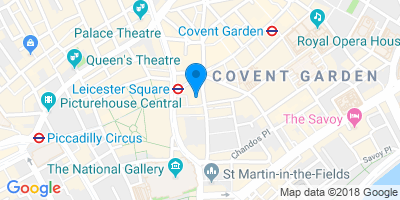