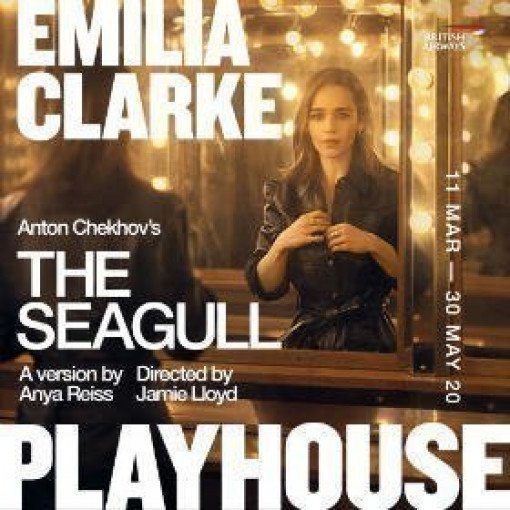 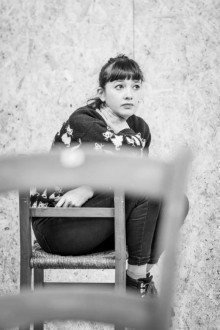 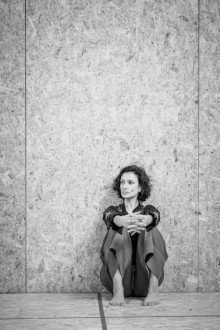 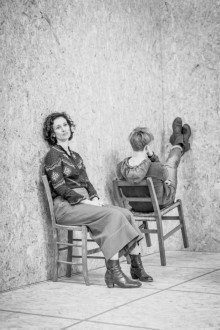 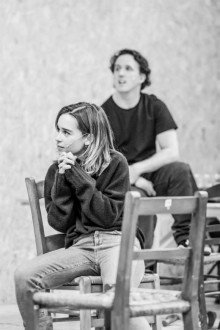 ‘We need the theatre, couldn’t, couldn’t do without it. Could we?’

A young woman is desperate for fame and a way out. A young man is pining after the woman of his dreams. A successful writer longs for a sense of achievement. An actress wants to fight the changing of the times. In an isolated home in the countryside where dreams are in tatters, hopes dashed, hearts broken and there is nowhere left to turn, the only option is to turn on each other.

The cast is completed by Danny Ashok (as Medvedenko), Robert Glenister (as Sorin), Tom Rhys Harrie (as Trigorin), Daniel Monks (as Konstantin), Tamzin Outhwaite (as Polina), Patrick Robinson (as Dorn), Seun Shote (as Shamrayev), Indira Varma (as Arkadina) and Sophie Wu (as Masha). 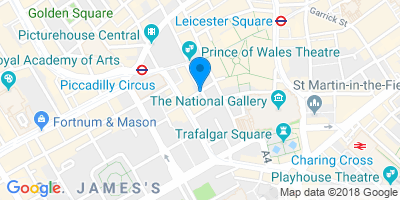 Please note latecomers will not be admitted. Should you choose to leave your seats once the performance begins, there will be no readmission into the auditorium.